Micro Focus brings together their legacy business with the software assets acquired from HPE into a single program designed to manage hundreds of product lines, including managing cross-sell opportunities smoothly. 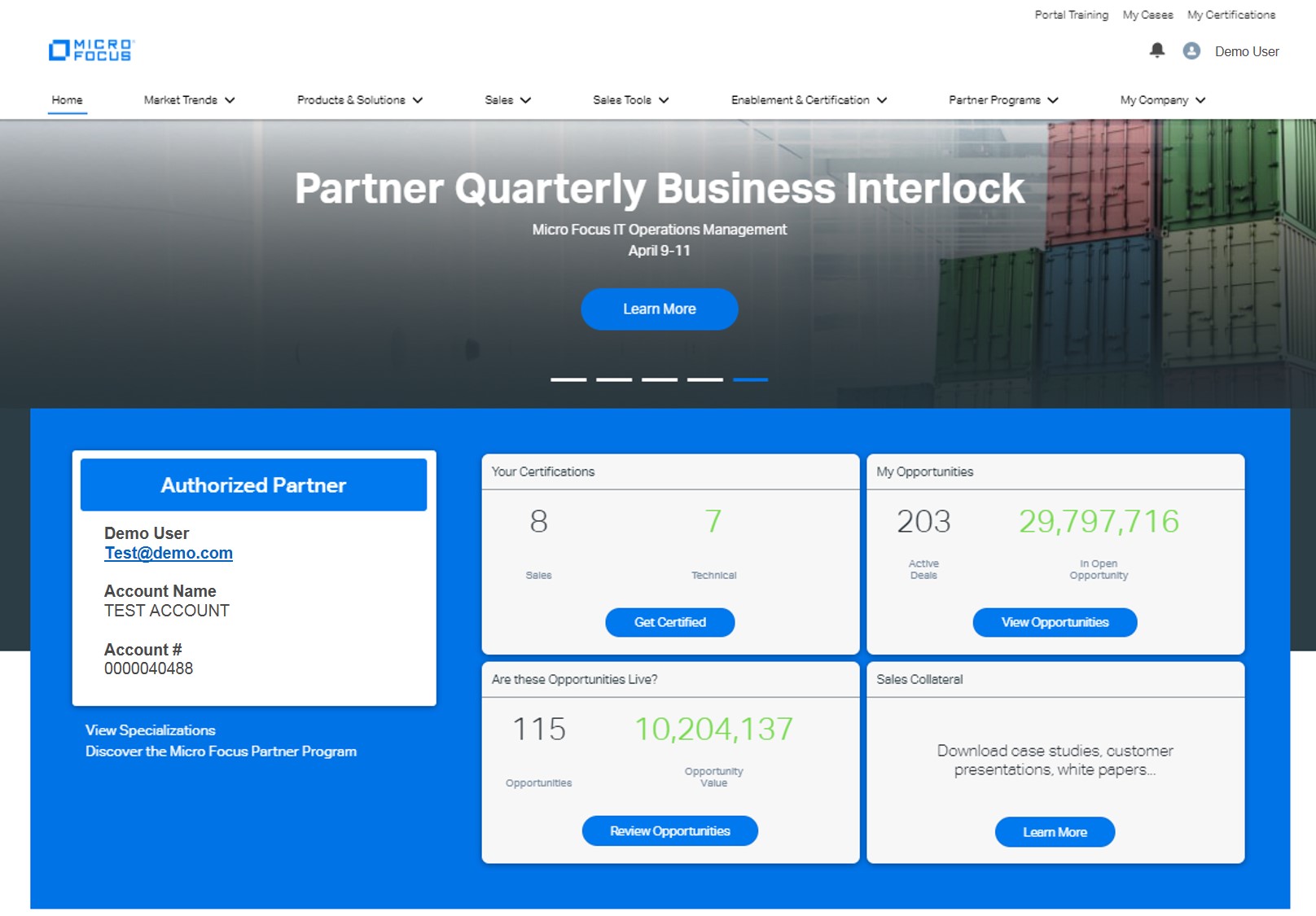 “We merged with HPE Software back in October 2017 and since then, we have had two separate partner programs and portals, with a Micro Focus partner program and a Software partner program that was broken down regionally,” said David De Nazareth, Senior Director of Global Channel Programs and Operations at Micro Focus. “Integrating this was a big job because it was an integration of very different heritages and products, so we spent a lot of time with partners to make sure this worked.”

“Since the merger, the legacy HPE and Micro Focus partners have been able to sell products from the other side, but they had to deal with two separate partner programs, two different deal registration systems, and two different sets of distribution,” De Nazareth said. “What the new portal delivers is a unified contract. You don’t have to go to two places and deal with two sign-on systems.” 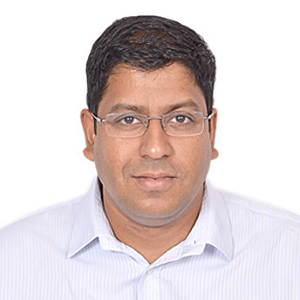 “First, we had to make it easier for partners to do business with us, because we now have so many different products,” he said. “That’s the underlying principle.” Micro Focus has six product groups, which they then break down into 23 product portfolios, and 300 product lines below that. That’s separate product lines, not SKUs. Something like PlateSpin, for example, would be a single product line.

The second priority was to make sure that partners from that broad heritage with many different solution and product backgrounds fit into the new program.

“We needed to make sure we recognized and rewarded their deep specializations,” De Nazareth said.

The third driver was to make sure that partners would be able to drive revenue and be consistently profitable.

“We needed to make sure that we didn’t hurt anyone one as we brought it all together,” De Nazareth stated.

The fourth driver, and the one that De Nazareth personally thinks is the key one, is the huge upsell and cross-sell potential that the integrated program now brings.

“If you sold our DevOps tools before, you can now talk about application security and extend the conversation with Fortify,” he said. “You can move from threat assessment with ArcSight to identity management with NetIQ. The cross-sell opportunity is staggering, but it has been hard to drive that without one program and one portal.”

The unified program has three tiers: Authorized, Gold and Platinum

“The Authorized Tier buys through distribution,” De Nazareth indicated. “They do get multiple benefits, including lots of demo software, and over 100 enablement courses which we offer free of charge, and which are the same content we offer our internal people.”

The Gold Tier is broken down by the six product groups, and a partner requires two sales and two technical certifications in a product group to get Gold status.

“Existing Gold partners are grandfathered in, so pretty much all old Gold partners will be Gold in this program too,” De Nazareth said. “Gold Status also unlocks new benefits. Gold partners get deal registration and MDF, and access to our tech support.”

The to- level Platinum tier is for what De Nazareth said would be the top 5 per cent of their channel ecosystem, and gets the benefits of custom go-to-market engagements with Micro Focus.

Several of these tools have had their efficiency enhanced by the new portal.

“Deal registration is now much faster,” De Nazareth said. “We are now committed to approving deals under $500k in 48 hours, and ones over $500k in five days.”

MDF have been upgraded both in terms of resources committed and the way the program, works.

“It is a very significant pool, and it is now merit-based, as opposed to a fixed budget,” De Nazareth said.

SaaS rebates are now paid earlier, up to three years in advance.

“Before we paid only one year, but on the term of the SaaS,” De Nazareth noted. “That was no longer in line with the way that the SaaS market has evolved, so we now pay up to three years up front.”

“We also have introduced sourced benefits on net-new deals to Micro Focus as a stackable bonus,” De Nazareth indicated.

He also highlighted the portal itself.

“It was a significant investment for us,” he said. “We spent over five million dollars revamping it, and we are really proud of the way that it offers full end-to-end capabilities in a full opportunity management system based on Salesforce. We also used our own technology, with Access Manager providing the single sign-on.”

De Nazareth also emphasized that the portal provides partners with more information than before.

“Everything is personalized,” he said. “When they log in, it tells them if there are actions they need to take, such as if they have a deal reg expiring or MDF that they haven’t claimed. Everything is automated and the process improvements make things easier and get people paid more quickly. The portal also has more than 200 pages of exclusive partner content, and  hundreds of assets that have been completely rebuilt from the ground up.”

These new investments all reflect the fact that partners are critical to Micro Focus’ business, De Nazareth stressed.

“Micro Focus is a software company – not a services company,” he said. “We will only succeed if we have partners. We cannot service 40,000 customers.”