The free trial lasts three weeks, and is designed both to expose Blue Prism to Azure customers and to raise awareness of an Azure deployment among Blue Prism’s on-prem customer base. 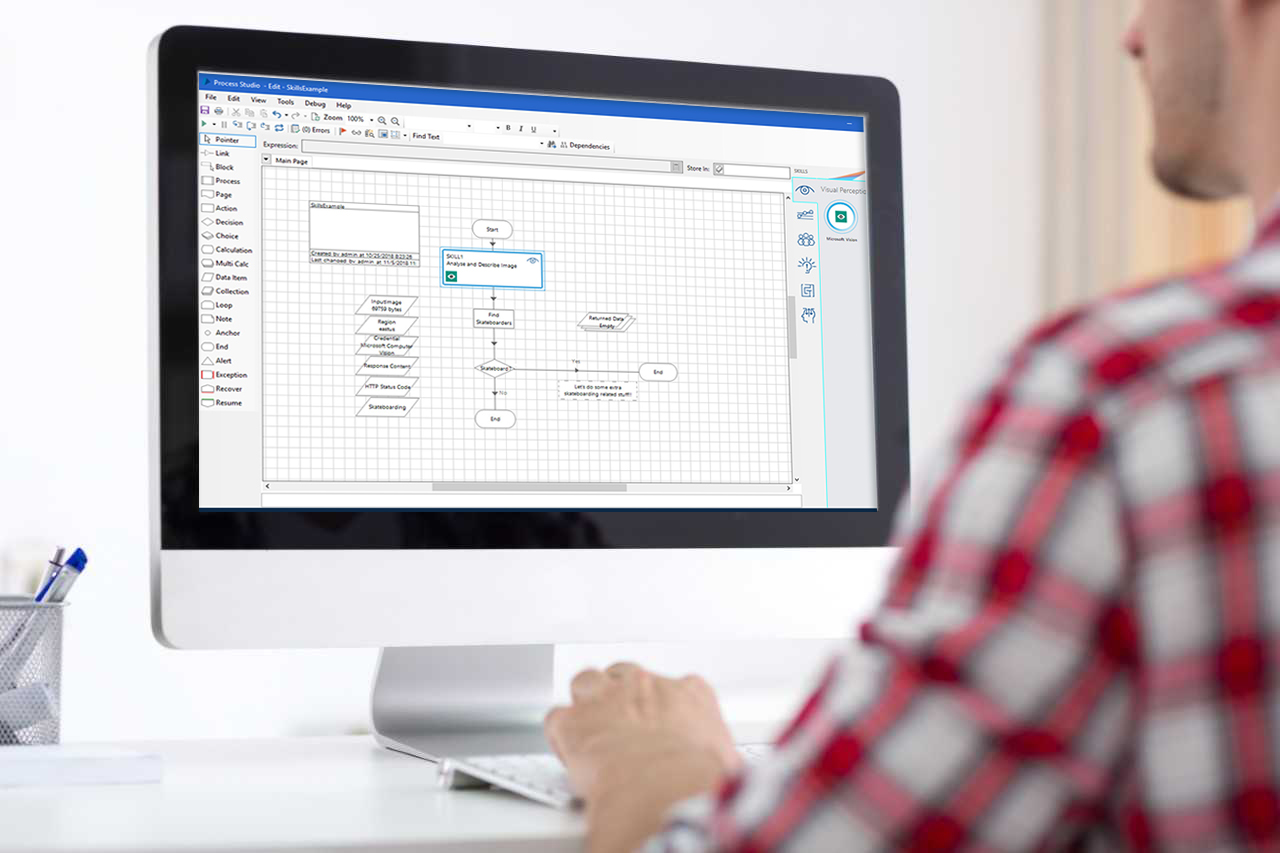 Blue Prism has made two announcements relating to its partnership with Microsoft around its Azure platform. They are running a three-week free trial of their Robotics Process Automation [RPA] solution on Azure, in order to both introduce Blue Prism to new enterprise customers, and to show existing Blue Prism customers how the solution works on Azure. They also announced plans to deliver Blue Prism solutions through Azure, beginning with an integration of their Decipher intelligent document processing solution with Azure’s Form Recognizer. The announcements were made this week in Las Vegas at the Microsoft Inspire event.

Blue Prism is, along with UiPath and Automation Anywhere, one of the three vendors identified by Forrester in the Leaders band in their Forrester Wave for RPA.

“Blue Prism has been around for 17 plus years, and is the oldest vendor in the RPA  space,” said Colin Redbond, Head of Technology Strategy and Architecture at Blue Prism. “The Blue Prism product really came about by working on automation products for financial institutions in the UK. We recognized the need for product to put automation in the hands of business people – the IT gap. The vision was to create a product that gave business people control of their own destiny, and create a software product that was secure, and governable by IT.”

Redbond said that has been Blue Prism’s historical differentiation in the space.

“That’s a distinct heritage,” he said. “RPA has multiple flavours and others have focused on designing for the developer and IT, which require a lot of coding experience. We have always been committed to ‘business led, IT controlled.’”

The market has moved strongly in that direction in the last several years, as vendors have embraced the need for what they term the democratization of data, but Redbond said that Blue Prism still has a consistent commitment to the concept. 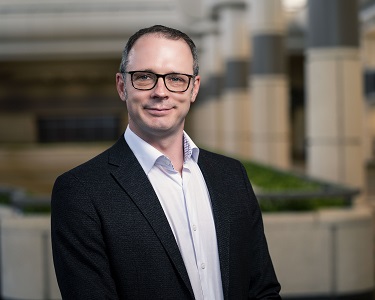 “When everyone says that same thing, it can be hard to maintain the differentiation, but we still go after the objective in different ways,” he said. “For example, if you focus on building for the developer, you make it easy to get into trouble in an audit because the responsibility for building in audit and control can be on the same person who does automation. The developer control point needs to be above that. That’s one reason that we have always been very strong in financial services.”

Like the other companies in the RPA space, Blue Prism started out selling mainly to enterprise customers, but has more recently begun to move downmarket, with last month’s acquisition of Thoughtonomy expected to intensify this.

“Thoughtonomy is more of a midmarket play, and we are seeing that as more of an opportunity, so we are diversifying to a broader set of customers,” Redbond said. “This trial offer of Blue Prism in the Azure cloud is designed to appeal to that broader audience of RPA developers.”

Again, like the other companies in RPA, Blue Prism started out selling direct, but unlike the others, they have transitioned to a largely channel-focused model.

“We have become very channel focused, certainly in the last three years, when as a company we made a decision to concentrate on the channel,” Redbond said. “Today, we are almost 100 per cent partner sales driven, and we have partnerships with all the big systems integrators. MSPs also build solution-specific or vertical-focused solutions on top of our platform and go to market with that. They sky is the limit in terms of what you can build around RPA.”

Because of their focus on financial services, which only recently have begun to look at the public cloud as an option for some things, Blue Prism was fairly late to move into the cloud. They now have strategic relationships with Microsoft around Azure, and with AWS and Google Cloud as well, and they have reference architectures for all of them.

“We are customer driven, so we and our partners deploy where customers want it,” Redbond said. “Financial institutions until recently were reluctant to put certain things in the cloud, and so a large part of the business is still on-prem, but I’m seeing a shift there. The business case for running RPA in the cloud is shifting and trending up, so we are pivoting to support that.”

The relationship with Microsoft began several years ago.

“It started just as an IaaS play with custom architectures, so when a customer wanted to deploy there, they could do that,” Redbond indicated. “We have focused over time on integrations to the Blue Prism platform available in our own marketplace, where you can download extensions.”

The new offer makes Blue Prism’s platform on Azure available in the Azure marketplace. The idea is to expose Blue Prism more broadly to enterprise customers on Azure who may not know them, as well as to get existing Blue Prism customers to try them out on Azure.

“We are trying to do both,” Redbond said. “It’s part of an ongoing effort to remove barriers. We trying to make it easier to try Bue Prism and make it easier to get started on Azure, with one-click deployment of Blue Prism products. This lets the customer get started, and do a proof of concept. We want to get people to be more knowledgeable about Blue Prism and how it is different. We also want to publicize our relationship with Microsoft, and being offered on their marketplace demonstrates that.”

The Blue Prism RPA on Azure is fully functional, but is just a short-term version, and is only scheduled to be available for three weeks. The software itself is free of charge for the trial period, although the Azure cloud consumption it uses is not.

In addition to the Azure promo, Blue Prism and Microsoft have announced plans to collaborate to deliver leading-edge intelligent automation solutions and cognitive services on Azure. An initial one is an integration of Blue Prism’s Decipher intelligent document processing solution with Microsoft Azure Form Recognizer.

“It can make it really easy for people to add new capabilities around forms,” Redbond said.

Blue Prism is demoing its Azure offerings at Booth #1611 at Inspire this week.