Retrospect, the SMB focused backup company which has been around for decades and is now owned by StorCentric, has released new versions of  Backup 17 and Retrospect Virtual 2020. 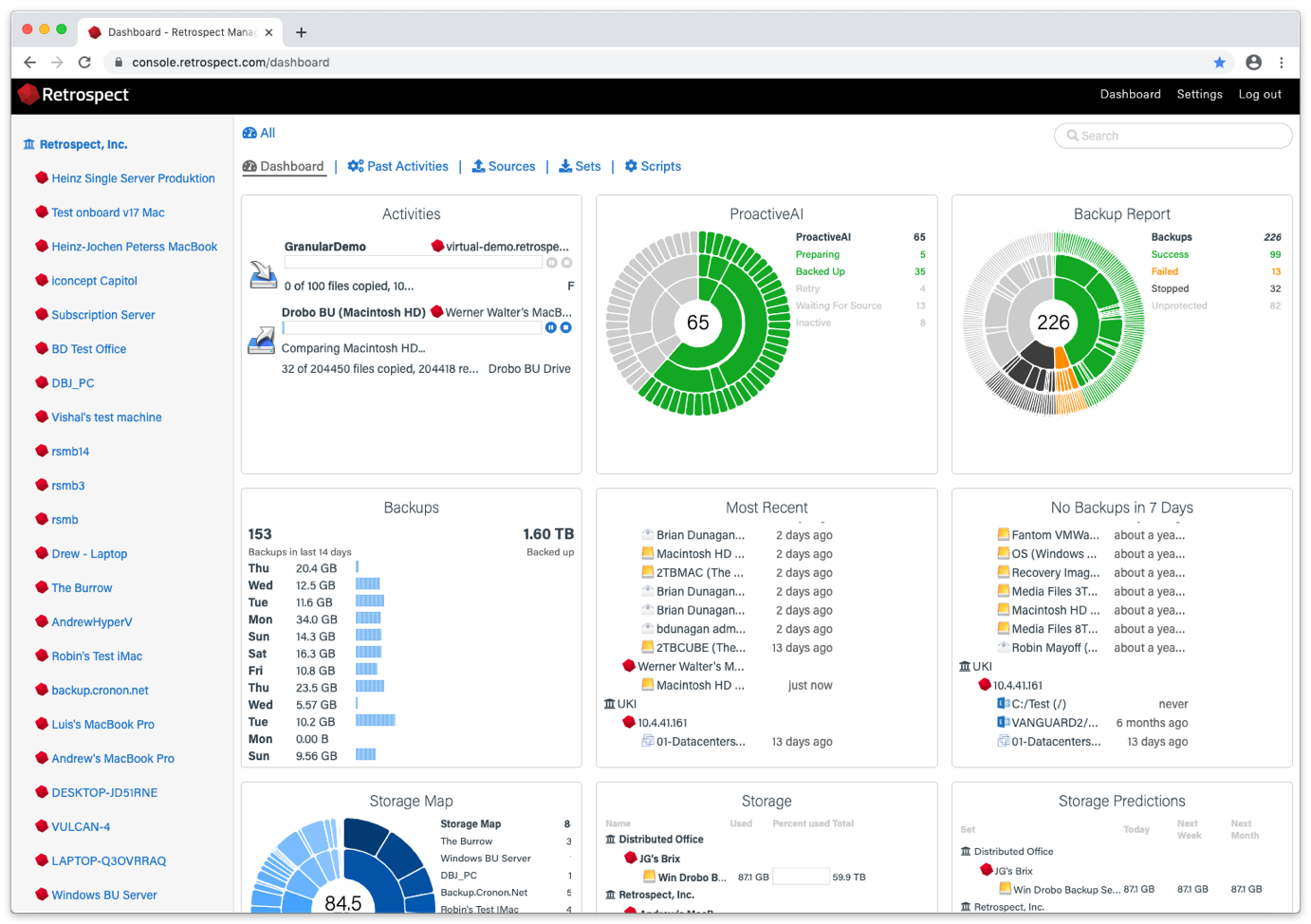 Today, data protection vendor Retrospect, one of the StorCentric companies, is announcing the general availability release of both their Retrospect Backup 17 and Retrospect Virtual 2020 solutions, as well as updates to the Retrospect Management Console. Chief among the enhancements is the availability of hosted management service for automatic onboarding of both physical and virtual backup instances.

Retrospect is a mature backup product, created by Dantz in 1989 and sold by them under the Retrospect brand until Dantz was acquired by EMC in 2004. It was eventually spun out again by EMC, and from 2011 was operating as Retrospect until StorCentric acquired them last year. StorCentric is a holding company that was formed in 2018, and also includes Drobo and Nexsan, as well as Vexata, an NVMe array startup acquired shortly after Retrospect. The synergies between Drobo’s storage offerings and Retrospect have been a focus for development because both are primarily focused at the SMB space. 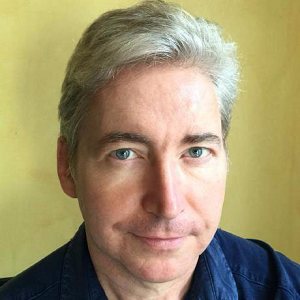 “We have made progress there,” said JG Heithcock, Retrospect’s GM. “We continue to work closely with Drobo. We have a high-level integration meeting each week where we discuss these technical initiatives, although we will remain an agnostic solution, not just working with Drobo. Retrospect is now on the Drobo store and vice versa. There are still two stores, however, and one of the plans is to make the StorCentric brand and site a stronger umbrella. There hasn’t been a big rush because of the brand recognition issue, but as we continue to go forward, we will emphasize that brand.”

Heithcock acknowledged that such a mature brand is both a pro and a con, because it can be difficult to make major changes to it. The changes in this release are significant however, particularly the automation. The Web console has been enhanced to facilitate automatic onboarding of both physical and virtual backup instances.

“Before, when you deployed, you had to KNOW what to do, and had to manage it all,” Heithcock said. “You had to download the software, and watch a tutorial. Now it’s automated.”

The automatic onboarding lets admins share a single URL with their entire company, and each employee can download the client for their platform, pre-packaged with a public key for authentication, and with no user passwords.

With Retrospect Virtual 2020, businesses can now monitor their physical and virtual backup infrastructure from the same pane of glass through the Retrospect Management Console, which wasn’t possible before.

“Before, the only dashboard for virtual ran native on the system, so you couldn’t see it together with the physical,” Heithcock said. Retrospect Virtual 2020 is also now integrated with the hosted service to enable one place to monitor every type of protected machine.

New features in Retrospect Backup 17 include making the ProactiveAI scheduling engine 10x faster by optimizing it to handle many more sources with different storage profiles. A new addition is Restore Preflight, which lets customers export a preflight summary including backup files and tape information to ensure a faster operation. Retrospect Backup 17 has also been certified for Nexsan E-Series and Nexsan Unity storage devices, which typically play higher upmarket than Retrospect has sold in the past.

For Retrospect Virtual 2020, performance has been increased by 50%. Support has also been added for the Wasabi Cloud, Backblaze B2, Ubuntu 19.04 and Red Hat Enterprise Linux 8.

Retrospect Virtual 2020 now supports flexible VM licensing. Customers can use a socket or guest license for either VMware or Hyper-V. Virtual is only available on perpetual licensing, however, unlike Backup 17 which is sold with both perpetual and subscription options.

“Virtual is not available on subscription because we haven’t had the demand for it,” Heithcock said. “It’s still perpetual license.”