The Israeli-based startup is also scaling up its North American presence, opening an office in San Francisco. 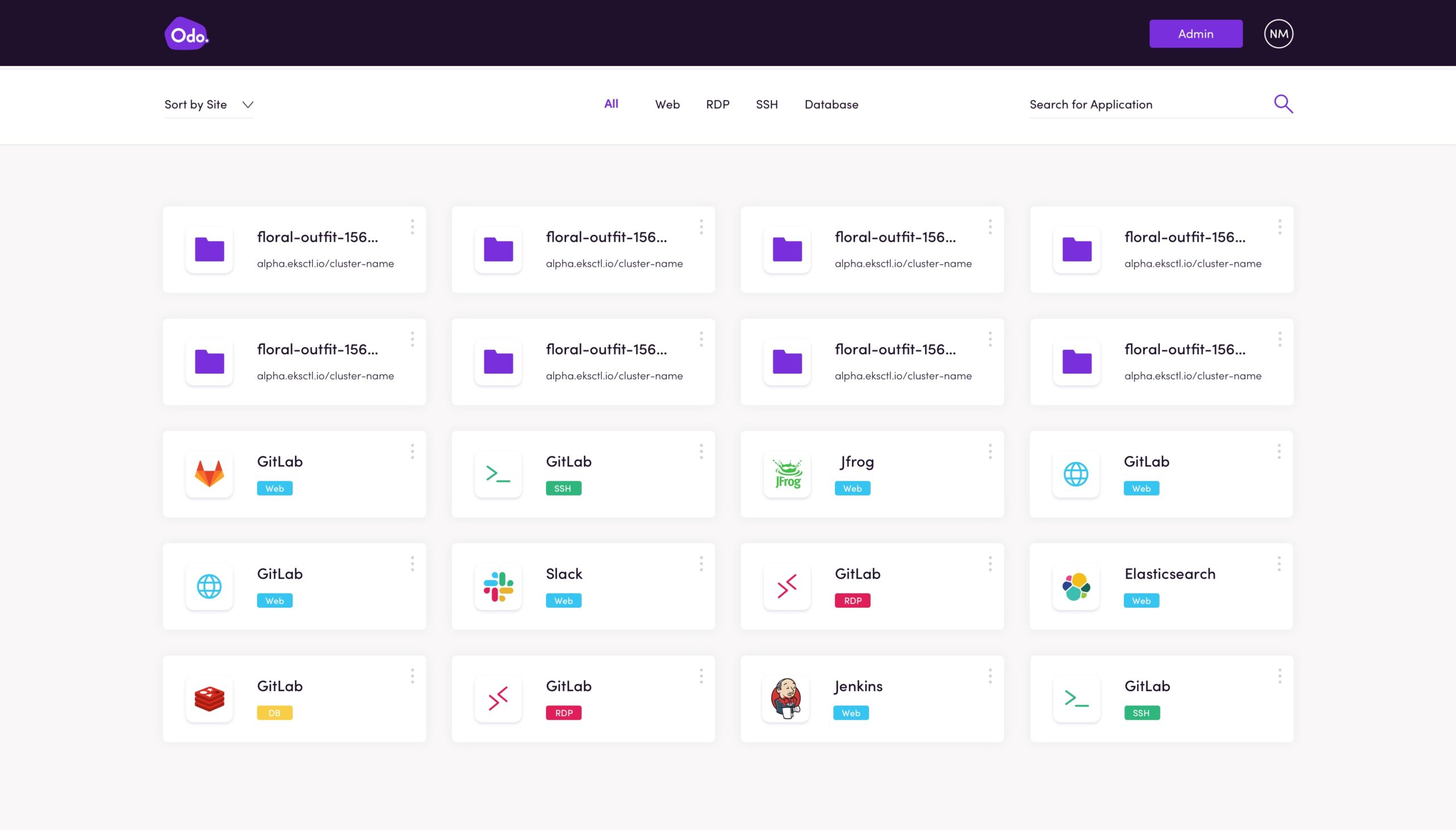 Odo Security, an Israeli startup in the Zero Trust Network Access [ZTNA] space, has extended Privileged Access Management [PAM] capability to their offering. The company has also increased its presence in North America, opening an office in San Francisco, and hiring Jacob Lee as their Head of North American Sales.

“Zero Trust Network Access is a new Gartner quadrant, which will eventually replace many VPNs, particularly in green fields use cases,” Lee told ChannelBuzz. “Our primary competitors are Zscaler and Akamai, but they are primarily focused on web access. We do that, but people need to access more than that, so we have a complete ZTNA solution that supports multiple use cases.”

The market for this is driven by use cases, so that Odo’s customer base extends from SMBs to large enterprises.

“The typical buyer is a security architect or CISO who manages large server farms,” Lee said.

The newly announced capability, which Odo will be demonstrating this week at RSA in San Francisco, is the addition of PAM as a use case. 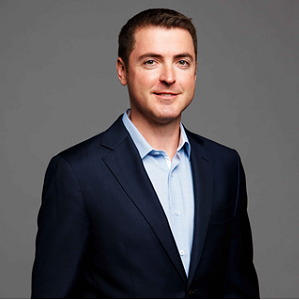 “We have added a number of features to the product customers can use Odo for PAM,” Lee stated. “They don’t need to buy both ZTNA and a PAM solution. They  can do it all with one product. We have added features like server auto-discovery and a vault-like solution where we manage the keys.” At the same time, Odo has added the ability for admins to provide DevOps engineers granular access to databases based on dynamic and contextual access permissions, and added the ability to deploy Odo as a hybrid cloud deployment, as well as the original cloud-based SaaS offering.

The expansion of the North American presence will play a critical part in the company’s Go-to-Market strategy.

“The U.S market is a relatively green field, although there are a number of companies that we are working with and finalizing deals,” Lee indicated. “We are also working with a few companies in Canada, although it is earlier stage. Canada is a focus for this year though, because zero trust is big for the banks, and there are a number of big banks there.”

While the main office in Tel Aviv has around 20 employees, mostly in engineering and R&D, the San Francisco presence is much smaller at this stage.

“Currently it’s me and our CEO, who is divided between here and Tel Aviv,” Lee said.

The Go-to-Market expansion strategy is laid out.

“Right now we are selling direct, but we are developing a channel which will focus on two strategies,” Lee noted. “One is marketplaces – AWS, GCP and Azure. The other is VARs. When I was at Cisco, we were 100% channel and when I was at Okta, we were getting close. The channel is even more important for small startups like us.” Lee indicated that they are also looking at strategic OEMs down  the road as well.

Lee sees strong parallels between Odo and Okta at an early stage of its growth,

“At Okta, growth was explosive, and it has been one of the modern day success stories,” he said. “One of the things that caught my eye was that we have a similar delivery model. It can be installed quickly, integrates with existing investments, and provides immediate value. Our competitors are more of a platform play, and all customers may not be ready for that, because it is effectively rip and replace. I think our model will help is grow quickly and find a lot of success.”

Odo Security will be at RSA in the Israeli Pavilion, South Expo, Booth 735K.