Enhancements include a new entry level tier and more investments in deal registration and MDF funds, which will be available to all partners. 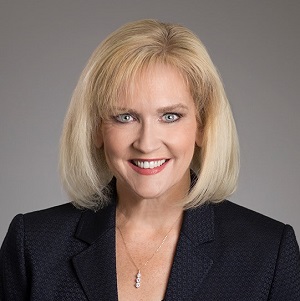 ERP vendor Exact has announced what it is terming the Macola Unity 2.0 Partner Program. The use of the numeric nomenclature more commonly used to represent the second generation of a product line is intended to convey the incremental nature of the changes, building on the company’s original partner program. The changes in this one are significant however, including the creation of a new entry level tier designed to make it easier to bring in new partners.

Macola was a separate company until 2001, when it was acquired by Exact, and is now one of five divisions operated by Exact Holdings. Before the acquisition, Macola was 100 per cent channel-driven, but following the acquisition that changed, and they moved to a direct model. However when Alison Forsythe became the managing director of Exact, Macola division in 2013, she reversed that change, so that the company would have a partner-led go-to-market strategy.

“It took us a year and a half to come up with the initial partner program,” Forsythe said. “This 2.0 version of the program indicates the continuing transformation of the company and my commitment to having one of the most profitable and predictable channel programs.

“In 2014, when I announced our commitment to the partner-led model, our goal was to get to an 80-20 channel to direct ratio in five years, and we are well on that trajectory,” she added. “We finished our 2016 fiscal year with a majority of the licensing revenue – 57 per cent – coming through channel partners. The goal this year is to get to 60 to 65 per cent. We have increased our partner ecosystem by over 50 per cent year over year, and are going into 2017 with a lot of momentum.”

The revised channel program is designed to build on that momentum. The redesign process took place over the last six to eight months, and relied heavily on input from the company’s partner advisory board.

One of the key changes is a new Bronze partner tier level, which becomes the new entry level tier under the Silver and Gold tiers. 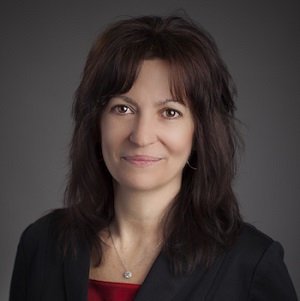 The idea is, however, to add new partners incrementally, not bring in a flood of new ones.

“We would like to be selective,” Wise said. “We want to strategically hire the right partners in the right regions to help us grow. We don’t want to have a partner on every corner. That’s a commitment we have made to our existing partners. We also want to focus on specific verticals when bringing in new partners.”

“Our focus is on selective recruitment,” Forsythe said. “I use the analogy of not having a McDonalds franchise on every corner. We are looking to grow our partner network by 20-30 per cent in 2017.”

While Gold partners need to have two consultants trained, and Silver one, the Bronze tier doesn’t require training. Wise said that they have made it simple to advance to the Silver tier, where the training would be required.

The amount of money available through deal registration has been increased substantially.

“This was very exciting for the partners,” Wise said. “It’s a net increase to their overall margins, because while the deal registration numbers increase, the base margins did not change.” Deal registration is available for all tiers.

MDF funding has been increased, and is also available to all tiers.

“Our Advisory Council suggested this,” Wise said. “They also recommended that qualified leads distributed by us to partners should go to Bronze partners as well, not just the top tiers, because they were more likely to need the leads. We are doing that as well.”

The purpose of the increased MDF funding is to generate new business, which Wise said is a big priority for the company this year.

“Our focus is on net-new business, so the increase in MDF funds will help partners with net-new leads,” she said.