DH2i becomes the only provider able to unify Windows and Linux in the same environment, and manage Docker containers regardless of the OS being used. 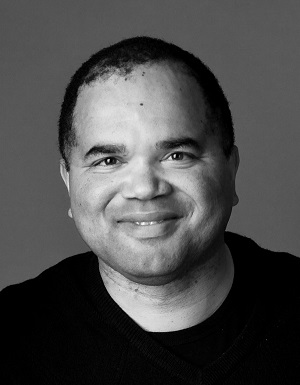 Fort Collins CO-based DH2i has announced DxEnterprise v17, the latest edition of its container management solution. It features a unified interface for Windows, Linux and Docker – with support for the last two being new, and the defining features of this release.

DH2i’s Smart Availability software utilizes Virtual Host technology that decouples databases and containers from the OS and IT infrastructures. That technology enables workload portability from any host, to any host, anywhere, at anytime, with intelligent health and performance monitoring, alerting, and automated orchestration built in. It also cuts down the number of operating systems needed to be licensed by a massive amount – typically between 3x and 10x.

Until now, DH2i had been focused on Windows, allowing the containerization of any new or existing Windows Server application service, file share, SQL Server instance or Windows container.  It also supported Oracle instances.

“We are super-excited about this v17, because we think that this will really accelerate our growth,” said Don Boxley, DH2i’s CEO and Co-Founder. “It will reach Linux customers we have never talked to before, and allow them to manage their containers easily. We think that’s a huge deal. Even companies that aren’t Linux users can benefit from this because as they think about acquiring ones that are, they now have a way to manage their containers.”

While DH2i has been shipping product since 2011, Boxley said there wasn’t a clear business case to add support for Linux before now.

“There was an issue of whether there was a market for it then,” he said. “Docker was new and was only just beginning to catch traction in terms of adoption until recently. Docker is really a Linux solution, so until we had support for Linux, we couldn’t support Docker natively. We didn’t think at that time that it made any economic sense. We are a self-funded company, so we have to be very careful where we invest.”

The moment of truth came when Microsoft said a year and a half ago that they would be on Linux.

“That’s when we saw our opportunity,” Boxley said. “We were a little ahead of them, so when they are ready, we would be there.”

“Nobody else has the ability to unify Windows and Linux in the same environment, and manage Docker containers regardless of the OS you are using,” Boxley said. It does this without requiring standardization of the entire database environment on one version or edition of the OS and database.

DxEnterprise v17 is available now and licensed by the core. Organizations can purchase perpetual licenses or buy on a subscription model.