Phoenix, which is based in Newmarket, but which has offices across Canada and in the U.S., adds a key partner to iDashboards, which makes visually appealing business intelligence dashboard software. 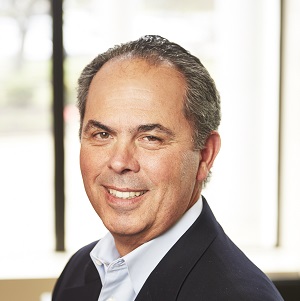 iDashboards, a Troy, Michigan-based business intelligence dashboard software vendor, recently began to develop a channel in North America to go along with the one it uses internationally. To this end, it has just announced a key new partner, Newmarket ON-based Phoenix Systems, which has offices in Canada as well as in the United States.

“In North America, direct sales has been our core focus for a number of years, although we have developed a vast international VAR network in over 40 countries,” said John Melucci, Sales Manager at iDashboards. “We are just launching the North American VAR channel, and I’m tasked with building it out.”

iDashboards’ first software offering came out in 2004. Their focus has been on the business intelligence space, in particular the front end of BI systems, with dashboard data visualization reporting tools. Melucci said that their competitive edge in the market comes from the simplicity and attractiveness of their product.

“We provide a visual intelligence tool that makes it easy for customers to adjust their KPI [Key Performance Indicators] and manage their business more effectively,” he said.

Dan O’Toole, Phoenix Systems’ President, said this attractiveness of iDashboards’ product was an important reason why they chose it.

“It’s important to us because what we offer clients is a visually appealing interface,” he said. “Clients have to figure out who we are and how we stand out in the marketplace. We believe iDashboards’ visually attractive dashboards – and we believe these are unique – get the attention of potential clients much faster.”

iDashboard’s objective this year is to sign up between 25 and 50 quality partners in North America.

“I would say we are about 45 per cent through our objective for the year,” Melucci said. “Our particular synergy with Phoenix is that we both play well in the midmarket. We both work with larger companies too, but the synergies are midmarket.” 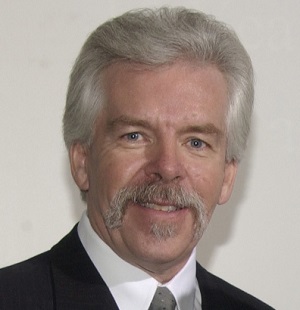 Most of Phoenix Systems’ business is Canadian. O’Toole estimated their Canadian business accounts for about 70 per cent of revenues, while the U.S. brings in 25 per cent and the remaining 5 per cent comes from the rest of the world.

“Our entry level customer tends to be businesses doing 35 million or so, up to 300 million, but we certainly go over that as well,” he said.

“We’ve been working with this kind of third party relationships for 30 years,” O’Toole added. “Most ERP vendors don’t provide everything required for clients like ours. These third party people fill in the gaps which are not core to traditional ERP providers. We add two to three partners like this in a normal year.”

iDashboards was competing with another provider to win Phoenix’s business. Ultimately, O’Toole said that their certification process was a key factor in going with them.

“When we reviewed them, they had a rigorous identifiable certification process we had to go through when it comes to questions for support,” he said. “That’s important to us, because we do provide the first level of support to customers.”