Dell Canada’s president said that while Canada has struggled coming out of the recession, in large part because of an underuse of technology, this offers a great opportunity for Dell today. 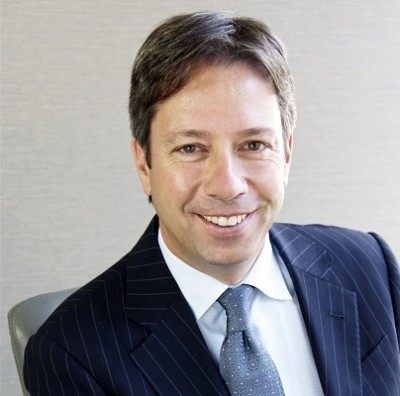 TORONTO – At Dell’s Canadian Power To Do More event this morning, Dell Canada President Kevin Peesker kicked off things by indicating that while Canada hasn’t done well coming out of the recession, this offers Dell a strong opportunity.

“Canada in real terms has not progressed its economy for a very large number of years,” Peesker told the large number of Canadian customers and partners assembled. He pointed out that except for the not inconsiderable accomplishment of not having had a housing crash, Canada has underperformed compared to the U.S., which has been doing no great shakes itself the last six years.

Peesker said that this was largely the result of Canadian entrepreneurship – and that problems there were in large part because of relative underuse of technology.

Technology use was a key factor in this, he said.

“In Canada, we have 30 per cent less software utilization than in the U.S,” he cited as one of several examples. While Canada is in line in line with worldwide cloud adoption, we are half of where the U.S. is.

“The result is that the U.S. has had real productivity growth in the last seven years whereas Canada has been completely flat,” Peesker said.

Peesker said that CEOs today are in their most pessimistic period since 2009, but that these challenging economic periods are not the time to be a mole and hide.

“This is a time to be aggressive,” he said. “There has never been a better time for changes to be implemented in environments as when things are challenged. This is the silver lining for us as technology professionals.”

The real plus, Peesker said, is that many companies now seem to understand this is not the time to retrench financially.

“The bean counters who usually get in the way don’t want to get in the way this time,” he said. He cited stats from March indicating that 60 per cent of CFOs see this as a time to invest in new products and services, including 43% in IT. That’s a minority, to be sure, but a significant one.

“At Dell we understand our role in this, which is one of being an enabler,” Peesker said to the customers in the audience. “At Dell Canada — 1300–1400 Canadians across the country, we have a responsibility to wrap that up and deliver it to you. With our partners, we have an amazing ecosystem to work with you and help you win.”

“Since going private, our focus has never been greater,” he said. “It matters for me as a leader – for our people – for the investments we have been making. It matters where the CEO owns 75 per cent of the business and the board meeting consists of two people.”

Peesker said that recently, when he was on a family vacation during March break, Michael Dell got in touch with him personally, and told him a Canadian partner had recently asked if the period of time to quote could be improved.

“We had a 25 minute conversation, and I suggested some investment changes that could be done to remedy this,” he said. “Within three days, we had completely fixed the issue and we were aligned.”