ControlUp began with a focus on management and monitoring around Citrix, but customer demand has led them to support VMware Horizon in their new release. 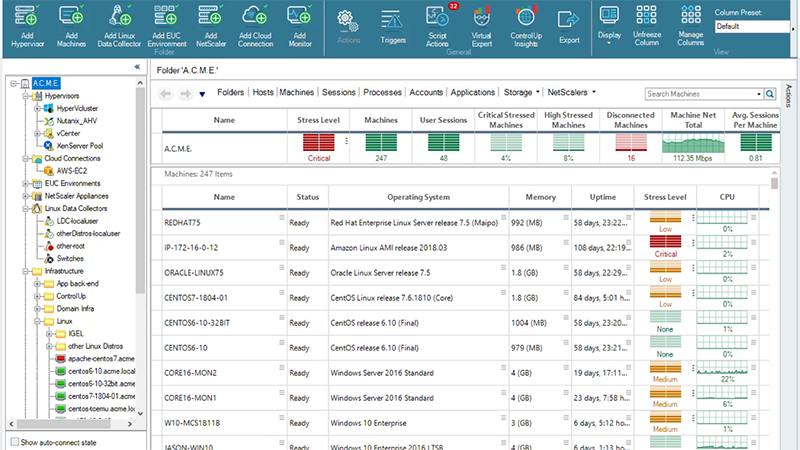 San Jose-based IT management and monitoring solution provider ControlUp has made some significant enhancements to their software with the 8.1 version release. While the company began with a Citrix focus, this release extends their support to VMware for the first time, around VMware Horizon. It also uses Monitor clusters to make major improvements to scalability.

ControlUp’s offering reflects years of development of a tool originally developed by a Citrix-focused consultancy, in Israel. It was led by Asaf Ganot, who is still the CEO.

“He was a consultant who wanted an additional tool as a consultant for monitoring and troubleshooting,” said Barry Flanagan, Senior Director, Americas Sales & Channels, at ControlUp. “So he hired a developer to build the tool, and over time, customers began to ask for the tool. So they split into a services company and a software company, which was originally called Smart-X. When Citrix publicized the software, it went from 10 downloads a day to several hundred, so at that point, they decided to monetize it.”

By 2016, when ControlUp were already selling into the US remotely, they made the decision to move to San Jose and start hiring in the US. They now have over 150 employees and over 1500 customers worldwide.

“We began with a midmarket focus, but increasingly have sold to the enterprise, including three of the largest telcos in the US, many of the largest insurance companies and mid to large size hospitals,” Flanagan said.

The channel came into play in Israel immediately, but in the US, it took longer

“We have a hybrid model with a couple dozen partners,” Flanagan indicated. “It’s not a breadth play. The partners are focused on their space. But we are a channel-friendly company.”

Flanagan said that the ControlUp solution is a differentiated one in a competitive market, with three things in particular standing out. 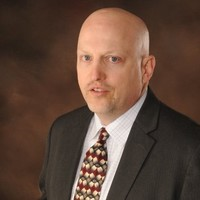 “First, most tools for monitoring virtual infrastructure are focused on historical data reporting, and so they collect data every five minutes,” he said. “IT infrastructure metrics have a lot of peaks and valleys, so we capture it every three seconds. We think that’s required to do troubleshooting.”

Flanagan said that the second differentiation is the large number of actions built into the console.

“These are actions at the host level, VM level, session level and process leve,” he said. “lt allows the taking of an action to fix a problem or to put them in context to understand why something is happening. As part of that, Script Based Actions are available, many of which are customer submitted and validated. These have really extended the power of what you can do with ControlUp.”

The third differentiation is Automated actions, Script Actions that are configured to run automatically, which were first introduced in the 7.4 version in 2019.

“The Automated Actions work with our trigger and alerting system, and can do multiple things to troubleshoot, without impacting their users,” Flanagan said.

The recent 8.1 announcement had two major components, with the company’s first integration with VMware being the most noteworthy.

“We did an integration with VMware Horizon APIs,” Flanagan said. “We had not had an integration here before, because we started in the Citrix space. But customers were demanding this.”

“Some metrics are only reported via the API, so this additional integration will help grow our momentum a great deal,” Flanagan said.

The other significant enhancement in the 8.1 release is an architectural change to provide enhanced scalability capabilities. This is done through the use of software which collects data using what ControlUp calls Monitor clusters. They automatically balance monitoring loads on each site, which allows monitoring of more VDIs.

“These Monitor clusters will let us scale to more than 100,000 devices,” Flanagan said. “We could handle larger ones before but had to architect for it. This removes those extra steps.”