The first two services around the new Cyxtera Extensible Data Center Platform are on demand connectivity and compute, with the latter enabled through a partnership with Nutanix. 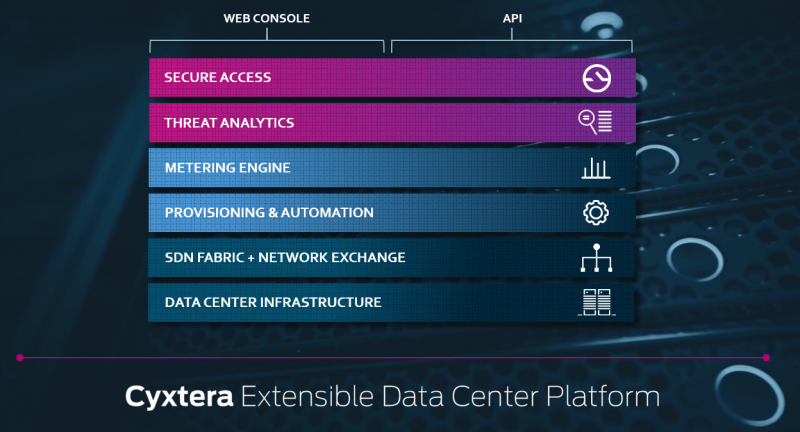 “Our on-demand data centre initiative was designed to address a specific problem around data centre services,” said Randy Rowland, Cyxtera’s President and General Manager of Data Center Services. “Most of IT has moved to point-and-click provisioning, where they can spin up VMs from a mouse. However, if the apps are placed in physical datacentres, those are not point-and-click. The customer still has to figure out where they want it, how they want to tier it, and has to negotiate with data centre companies. It can easily take six months or longer before their app is up and running.”

The transaction which formed Cyxtera in May 2017, adding 57 global data centres from CenturyLink to the assets of four cybersecurity companies, provided the company with what Rowland said was an opportunity to innovate substantially.

“We looked at how we could shorten that time to get things running,” he said. “If we could pre-provision and automate it all through software, we could take that six months down to a week, to days, or even the same business day. This is our on-demand data centre initiative.”

Rowland said that the CXD platform will be Cyxtera’s core offering going forward.

“It combines our global data centre footprint, a massively scalable network, and software we write internally,” he said. “This is our flagship. Our data centres are our flagship. This allows us to make these solutions-on-demand.” CXD’s Unified Services Port provides all the CXD-powered services from a single network cross-connect, while service and management connectivity is protected by Cyxtera’s AppGate SDP secure access solution.

“We add some core things to the HCI value proposition, by making it on-demand, so that you pay for it as you use it, while it also lets you design for normal operations and pull in capacity for peak load quickly as needed,” Rowland said. 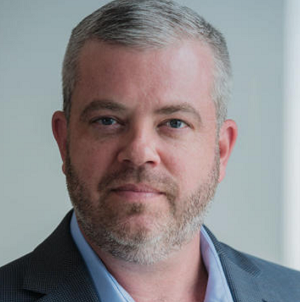 “We were naturally drawn to Nutanix for this,” he added. “They support multiple different hypervisors, and it’s a lower cost alternative to VMware. While a lot of folks have had a problem with OpenStack, they don’t with Nutanix. Nutanix also has good lifecycle management of the server platform. For the last mile of this, we hand off to Nutanix to handle the cloud stack.”

Rowland said that while this relationship with Nutanix is not exclusive, and that they are also talking with other HCI vendors, they think Nutanix is a very good match.

“When we did the beta for this, customers who had never used Nutanix before talked about what a good fit it was,” he said. “I think there’s a lot we can do together.”

“It is high-speed redundant Internet connectivity, that will provision IP bandwidth dynamically,” Rowland said. “The carriers we provide in the local datacentres, plus the software we have written for the automation is what makes this unique.”

“The new automation capability gives us a lot of opportunity,” Rowland said. “We want to launch a marketplace later this year, and that will be a big focus for us. As we move further out, there are others we can look at, but we think that we have our hands full for the next couple of quarters.”

While most of Cyxtera’s business is still direct, they created a channel program in September 2017 to support their growing channel business, which includes distributors, master agents and managed service providers.

“I think the channel will be an important part of this over time,” Rowland said. “We’ve been working on building the core technology out first, and will launch it initially in Dallas, and then in northern Virginia. We have a fairly seasoned channel leadership team though, which has been waiting for us to announce it. We think it is fairly channel-ready now, but we need to get into the selling motion first. Then we will leverage the channel and give them a new way to sell colo. There will be lots of channel opportunities around the entire ecosystem.”