Cloudistics is emphasizing its Application Marketplace to highlight its role in accelerating the deployment of complex applications, something that appeals greatly to partners and customers. 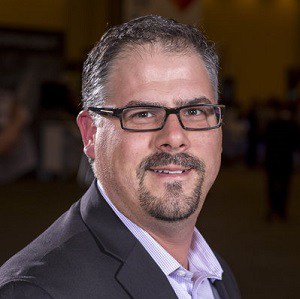 Cloudistics, which creates an on-prem hyperscale cloud experience with a software appliance, has formally launched a Cloudistics Application Marketplace integrated within Ignite, their SaaS cloud controller. The marketplace includes pre-built, ready-to-run, reusable application and OS templates that can be deployed instantly.

The Marketplace is not new. It has been bundled with Ignite previously. Cloudistics is now emphasizing it however, to call greater attention to Cloudistics’s ability to accelerate application deployment.

“We are now amplifying the message,” said Christopher Myhill, Cloudistics’ VP of Marketing. “It has been a part of the product all along. We have been seeing more interest, however, in our capability to cut times for the deployment of applications, which comes from the Marketplace. We want to make sure that applications are first class citizens, and we can do this by creating a more complete end-to-end view, so that applications can be tested, validated and up in a single click. That applies even for complex applications from companies like Splunk.”

Myhill said that partner interest at a just-concluded Insight event was typical.

“We were repeatedly asked how the application marketplace simplifies deployments for them, and that that was something that could get them to come in,” he said. “The inside sales teams got it right away. So did the the data centre teams. The services sales people would tend to think that we couldn’t help them. We explained though that if they were trying to sell solutions for things like Splunk, we can make its deployment simple and consistent. That lets them shift more of budget into value-add consulting services. Just getting things up and running is the hard part, and we can do that for them.”

Cloudistics is using a high profile customer, the NBA’s Atlanta Hawks, as their reference customer for the announcement.

“We were able to cut our application deployment and management tasks from weeks to minutes using the Cloudistics Application Marketplace”, said Jon Halseth, the Hawks’ IT Manager. “The ease of use significantly changed our work output. We are able to easily import applications into the marketplace, assign cloud computing resources and launch applications on-demand based on our organizational needs in a fraction of the time it used to take us.”

Cloudistics is also emphasizing their Alliance Partner Program, which now has approximately 40 members, and how it integrates directly into the Application Marketplace. 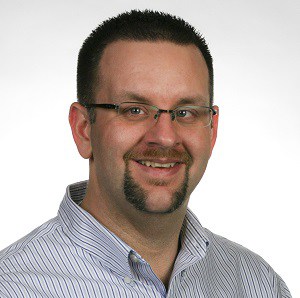 Dan Mroz, Director of Channel and Alliances at Cloudistics

“The whole idea behind our platform is that you can go shopping for applications, and with our alliance play, where we work with enterprise software vendors like Red Hat, CentOS, and Microsoft, we also enable the channel to sell them on a Bring Your Own License basis,” said Dan Mroz, Director of Channel and Alliances at Cloudistics.

“With the latest release of the Ignite platform, the page has been updated and logos have been added,” Mroz said. “We are working with software providers to document solution briefs.”